Her Majesty the Queen has upgraded former Captain Tom Moore to a Colonel in celebration of not only his 100th Birthday but also in honour of his phenomenal fundraising for the NHS.

The veteran set out to raise a thousand pounds for the NHS by a sponsored walk around his garden using his Zimmer Frame 100 times, he far surpassed that amount as floods of donations came rolling in. He was informed of the promotion in a letter presented by Lieutenant Colonel Thomas Miller, of the 1st Battalion, the Yorkshire Regiment, which also awarded him the prestigious annual Regimental Medal.

With the nation struggling during the coronavirus pandemic, it needed a hero to shine a light and guide us through and a hero is exactly what we got. Colonel Tom not only captured the hearts and minds of the nation with his plucky resilience but he inspired generations of people with his fundraising efforts which have so far raised a staggering £29m for the NHS, and that number keeps rising.

To mark his special occasion, there will be two flypasts of his home in his honour, the first from the Army Air Corps helicopters and the second by two symbols which stir pride and emotion in our nation, a Spitfire and a Hurricane from the Battle of Britain Memorial Flight. 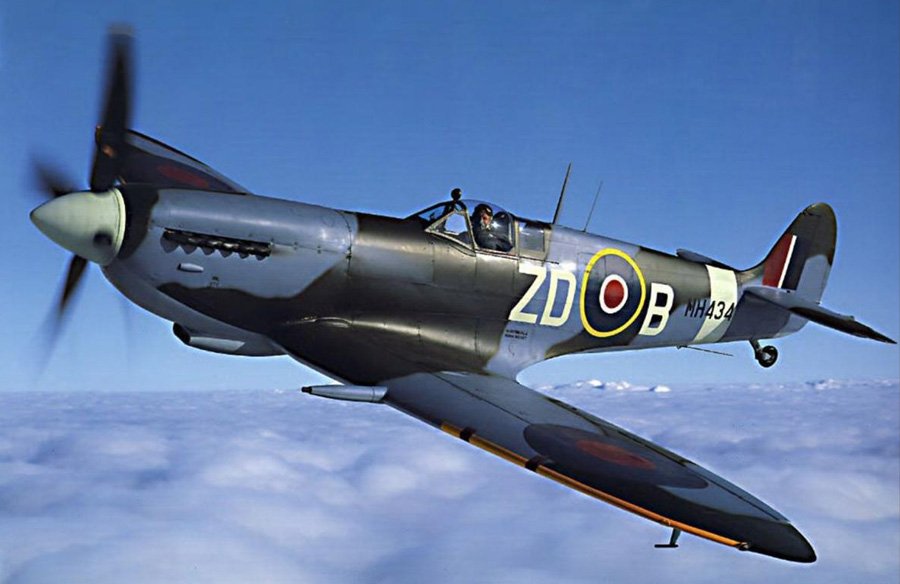 General Sir Mark Carleton-Smith who holds the position of Chief of the General Staff, said that Tom would be an inspirational role model to generations young and old as he made the appointment official, making Tom the first Honorary Colonel of the Army Foundation College in Harrogate.

'If it wasn't for my leg I would be outside in the garden, but I know I am extremely lucky.'

Meanwhile, hundreds of thousands of well wishers sent birthday cards from all across the globe to help the Colonel celebrate his special day. The local post office was inundated with cards and packages from adoring members of the public and there were so many they had to be displayed in a local church hall. 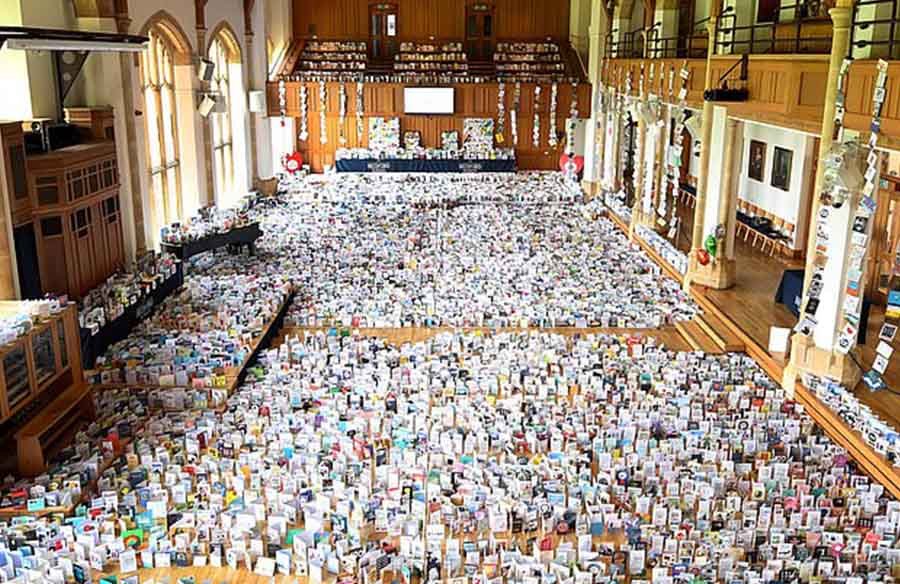 Written by KARL on April 30