POLICE ARE ASKING FOR HELP IN FINDING A MISSING MAN FROM ECCLES?

Police are trying to find a man who has gone missing from Eccles.

Anthony Brooks, aged 31, was last spoken to at around 5:15pm earlier today (21 December 2019) but attempts to contact him have since failed.

Anthony is described as white, approximately 6ft 2in tall and of stocky build with short dark hair.

He has a tattoo on the left side of his neck and a tattoo of a rose on his left hand. 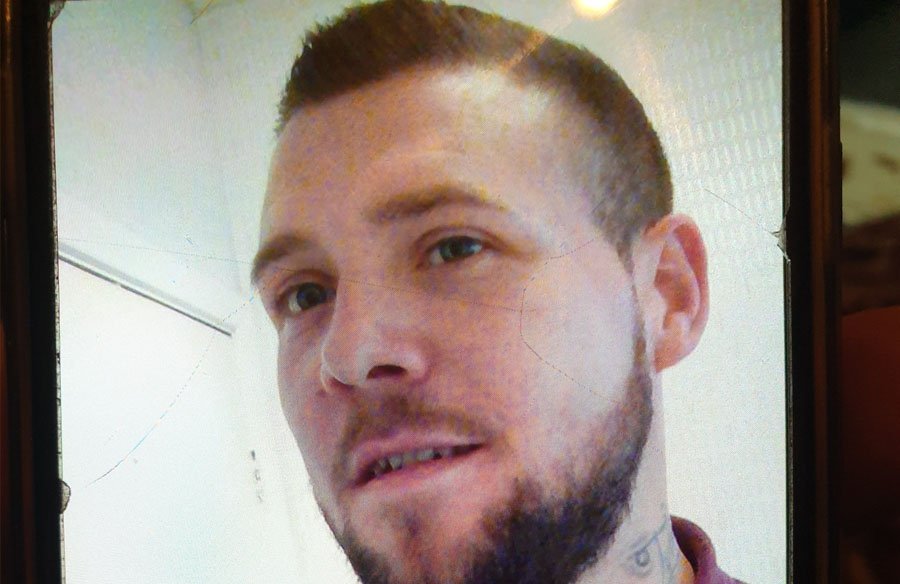 Police are concerned for Anthony’s safety and want to ensure that he is found safe and well.

It is believed that he may possibly be travelling to the Rochdale area.

Anyone with information about Anthony’s whereabouts is asked to contact police on 0161 856 5277.