Warnings have been given as it would appear that Alabama Rot is back in Salford after a number of cases of the disease have been identified in dogs by vets4pets.

At going to press there are 23 confirmed cases within a 20-mile radius of Salford of the disease which can kill 9/10 of the dogs it infects, according to the vets4pets.co.uk website.

The latest death comes after a dog was thought to have contracted the disease whilst being walked around the Boothstown area of Salford. 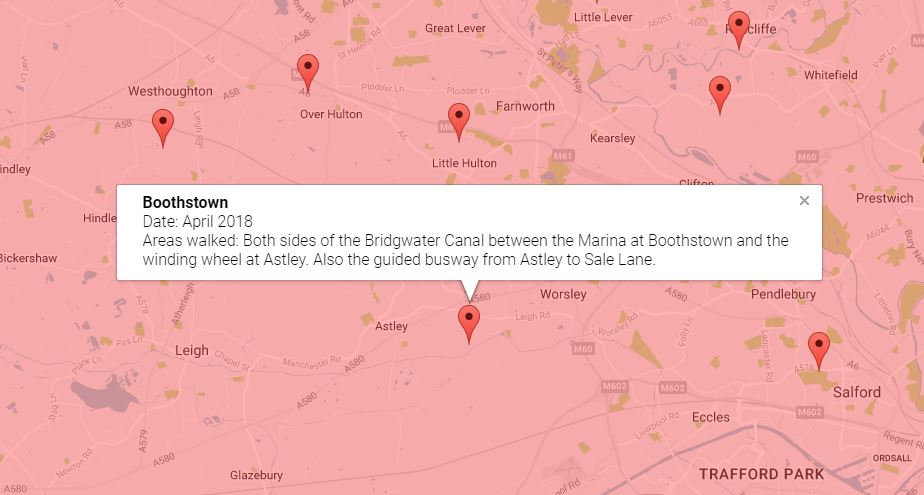 It should be noted that only 3 of the confirmed cases have been reported from within the Salford boundary, One in Little Hulton and another at Buile Hil Park, and now this latest one in Boothstown, although it is possible that in all cases the disease was picked up at other locations. It is still best to ensure that you are aware of this when walking your dogs.

Last year two dogs were confirmed to have contracted the disease around Drinkwater / Phillips park (Radcliffe) and another Two around Clifton Country Park.

What is Alabama Rot?

Cutaneous and renal glomerular vasculopathy (CRGV or ‘Alabama rot’) is a serious disease which has only recently been recognised in dogs in the UK. 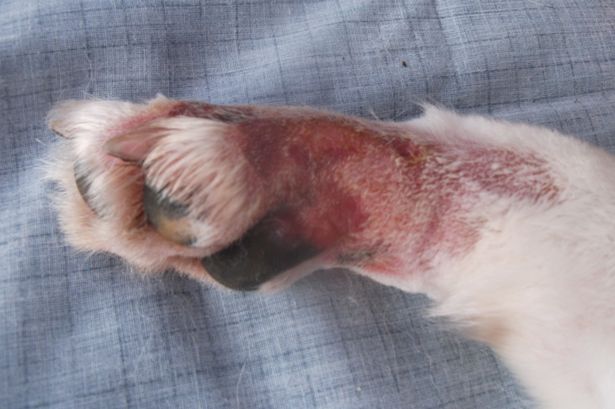 It causes lesions on the skin and occasionally in the mouth, which can look like bites, sores, wounds or stings. Some dogs go on to develop life-threatening kidney failure.

Any age, sex, or breed of dog can be affected. CRGV is a disease caused by damage to blood vessels of the skin and kidney.

It causes tiny blood clots to form in the blood vessels which blocks them and can ultimately lead to damage of the affected tissue. In the skin, this causes ulceration; however, in the kidney it can lead to severe organ dysfunction (kidney failure).

What is CRGV? CRGV is a disease caused by damage to blood vessels of the skin and kidney. It causes tiny blood clots to form in the blood vessels which blocks them and can ultimately lead to damage of the affected tissue. In the skin, this causes ulceration; however, in the kidney it can lead to severe organ dysfunction
(kidney failure).

The first symptoms of Alabama Rot are skin lesions, ulcers or sores, not caused by any known injury. These appear on the legs, body, mouth or tongue (see column on right). The dog will lick at the sores. Within days, dogs get symptoms of acute kidney injury (vomiting, reduced hunger or unusual tiredness).

At the moment there is no vaccination available for the disease as the underlying cause is still unknown.

At the moment there is no real advice regarding how to prevent your dog catching the disease as the cause of it is still unknown.

If you suspect your dog to have contracted it then you should contact the RSPCA or your local Vet surgery immediately, if you have other dogs then separate them to avoid the infection spreading to them.

It should also be noted that at this time of year ticks and parasites are prevalent and can cause skin rashes and hair loss on dogs. Before fearing the worst, get your pet checked out to be on the safe side.