The fire service sought to put the fire under control and rescue the seven people inside. 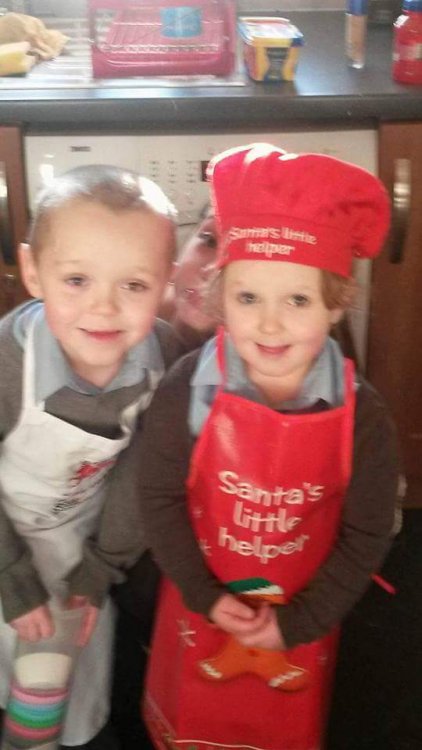 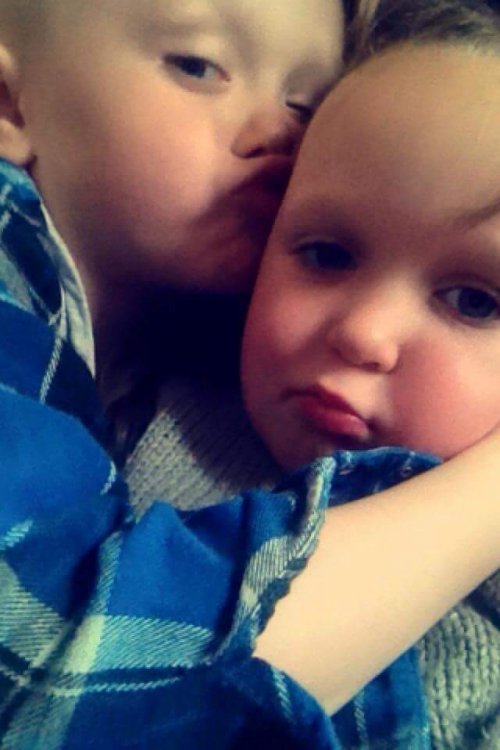 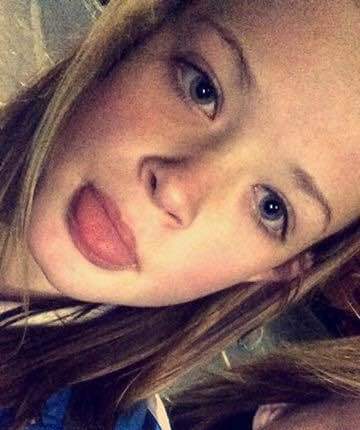 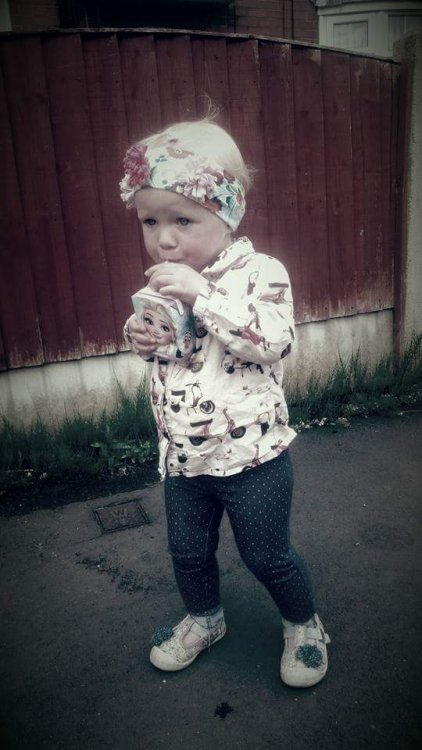 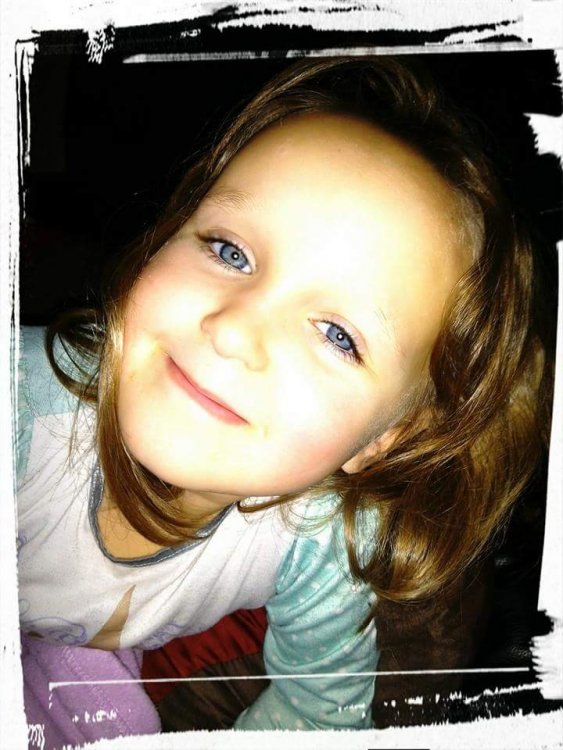 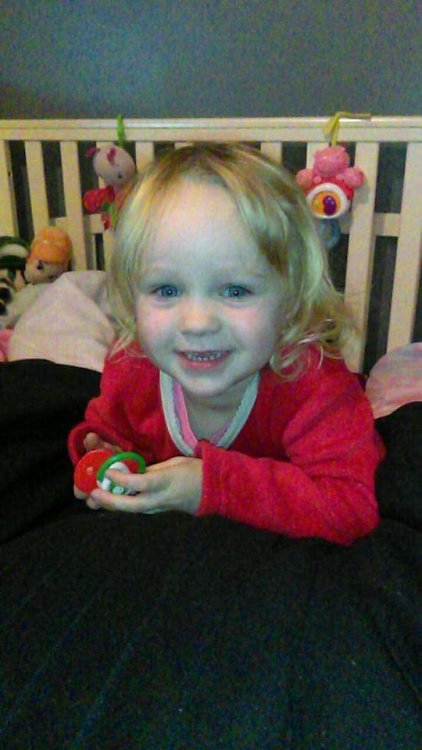 The children's Granddad Mike Pearson, their Auntie, Claire Pearson and their Uncle Chris Pearson have paid tribute to them.

"This week has been a whirlwind. We have been in our own bubble and our focus has been solely on our family on our Michelle as she lies in her hospital bed.

"We are heartbroken at the death of our four babies.

"Demi, such a beautiful young lady with so many friends. She would do anything for anyone, nothing was too much trouble. She had been poorly through her life, but she was tough and so strong, nothing could stop her. She was like another mum to the younger ones, such a star.

"Brandon was going to be the next Stephen Hawking, he was so clever and you would feel like you were talking to an old man when you spoke to him. He would use words that we didn’t even know! He took after his granddad, he never wanted to throw anything away and he would wear the same old t-shirt even after he’d grown out of it. He had a pumpkin onesie that he adored, he wore it so much that his mum had to throw it away whilst he was at school and buy him a new one - it was so tatty.

"Brandon and Lacie were like twins, they were close in age, but had an even closer bond. They were always together. You couldn’t just do something with one of them, they came as a pair.

"Lacie was a little diva, she loved to dance. There was always music on in the house and Lacie would always be dancing to it. Her teachers said she would ask to go to the toilet then dance out of the classroom and down the corridor.

"Little Lia loved Peppa Pig. She called everyone pig, so Mummy Pig, Demi Pig, Brandon Pig and Lacie Pig. She even called herself Lia pig. She was so cute and the older ones doted on her.

"Demi had a beautiful relationship with Lia. They would spend so much time together, Demi would sit in Lia’s bed watching Peppa Pig with her.

"Their mum Michelle is in a critical condition. We are dreading the day we have to tell them the awful news about her babies. We hope and pray that she has the strength to pull through. We are asking people to keep Michelle in their thoughts, she has lost her babies and it is heart breaking but she has a loving family who will try their best to get her through this and two older sons who adore her.

"The community have been incredible, the response and love we’ve had has been overwhelming. We have not even begun to look through all the messages and cards we’ve received, but we will one day.

"We want to thank you so much for all of the flowers, the toys, the fundraising, it all means so much.

"The people of Salford have been amazing, but people from all over have sent us messages.

"Right now, all we can do is hold each other together as a family. This will not break us."