Update 18:16: A device has been successfully dealt with via a controlled explosion which could be heard around the area. A source has told us that people will soon be able to return to their homes.

A section of Worsley Road has been closed in Winton this afternoon due to an ongoing police incident in which we are being told a suspicious package has been found at a premises in the area during an arrest of a man carrying a knife. The Armies Bomb Disposal team is currently in attendance and accessing the situation. A source tells us that some residents from nearby properties have been told to leave their homes as a precaution, they have not been told how long it will be before they can return to their homes.

A controlled explosion on the device which was found is to be carried out shortly.

Police attended a property on Worsley Road in Eccles this morning following a report of concern for the welfare of a man.

A 35 year old man has been arrested on suspicion of possession of a knife.

Bomb disposal officers are due to make an assessment of a suspicious package found at the property.

Road closures are in place while enquiries continue.

Nearby buildings have been evacuated and a 100m cordon is in place. 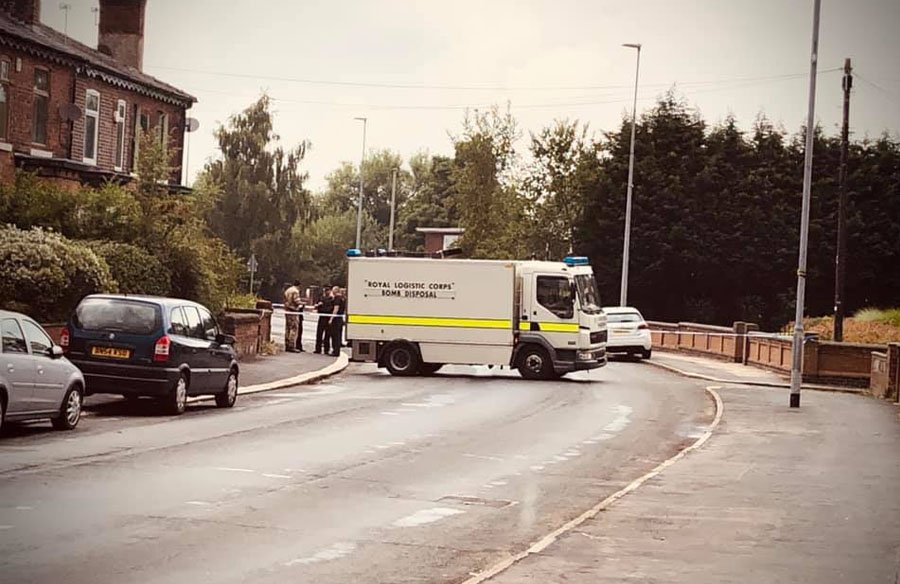 The road is currently closed just after the Parrin Lane junction close the Lidl store and traffic and bus services are currently being re-routed by police at either end.

Police have now disclosed that a man was arrested whilst carrying a knife after a call concerning his Welfare this morning, police discovered a suspicious package not long after and the area was closed off and the bomb squad called in. 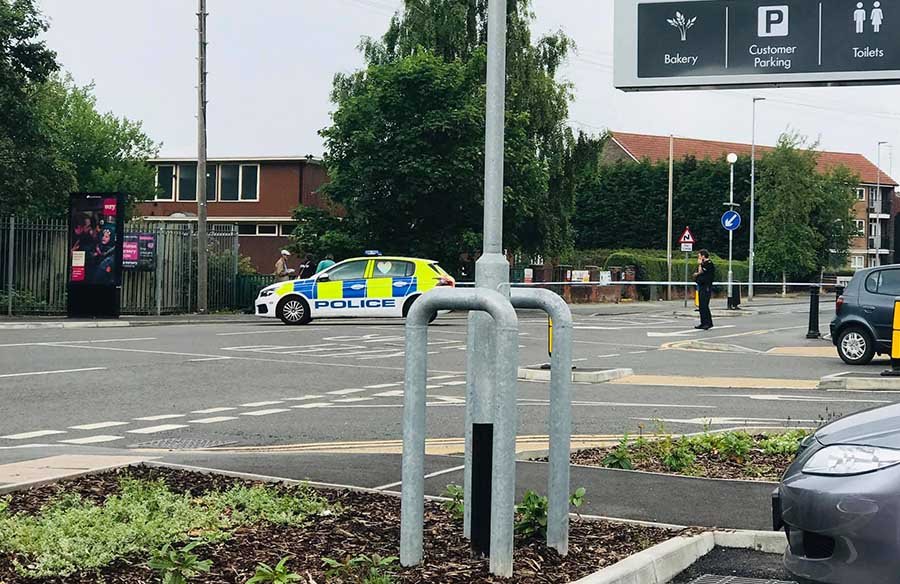 Police, Fire and Forensics officers remain on scene and conducting investigations alongside the Army Bomb Disposal service who have been called out.

Motorists are advised to take a different route as the incident could take some time to resolve. If you are heading that way back home from work then you would be best to avoid that route.

Meanwhile a group of Salford angels clubbed their money together to come to the aid of an elderly resident who had become stuck at the opposite side of the police cordon to where her home is. Faced with the struggle to get home the long way around, a group of lovely young ladies came together to chip in to get her a taxi ride home. 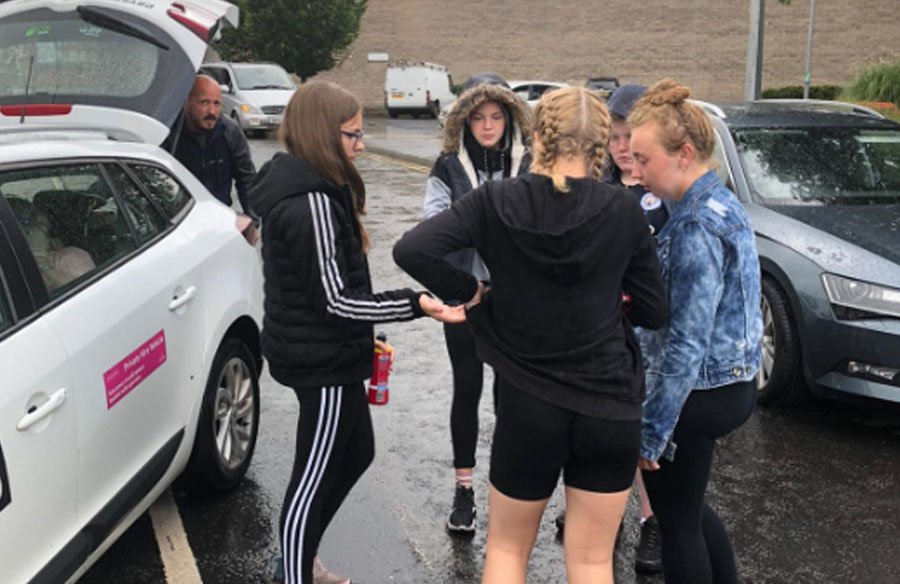 Thus proving once more that there are some absolute angels living on this city who time and time again appear to help those in need. Well done ladies, Salford salutes you.

The Lidl store car park is still accessible for shoppers.

We have contacted GMP for further information.

Written by KARL on June 17