Some of the most flood prone areas of Salford were saved Today (Sunday 9th Feb) after an unprecedented deluge of water cascaded off the hills and flooded into the swollen River Irwell.

The torrent rushed down the river valley with a phenomenal volume as it had done so during the record breaking Boxing Day floods of 2015, however, this time there was something standing in the way of it bringing misery and destruction to homes and businesses along the river-side.

The saviour you ask?

Well there were two of them and both played an equally important role in the cities flood defence - we are of course talking about the dual flood basins constructed to take water from the river and prevent homes further down stream from being inundated, as is what would surely have happened again had they not been in place.

They sprang into action and funnelled water from the river and in doing so they undoubtedly saved thousands of households and businesses from facing the prospects of having to go through the heart-ache of cleaning up the mess and rebuilding their lives again. 2015 is half a decade away but for those who were so badly affected it still remains fresh in their minds.

Salford has had a flood basin in place for many years along Littleton Road (Salford Sports Village) but the addition of a second basin on the former Manchester Race Course site at Castle Irwell has made all the difference and allowed for extra capacity in the system - and that is key to preventing flooding from occurring and keeping people and homes safe. 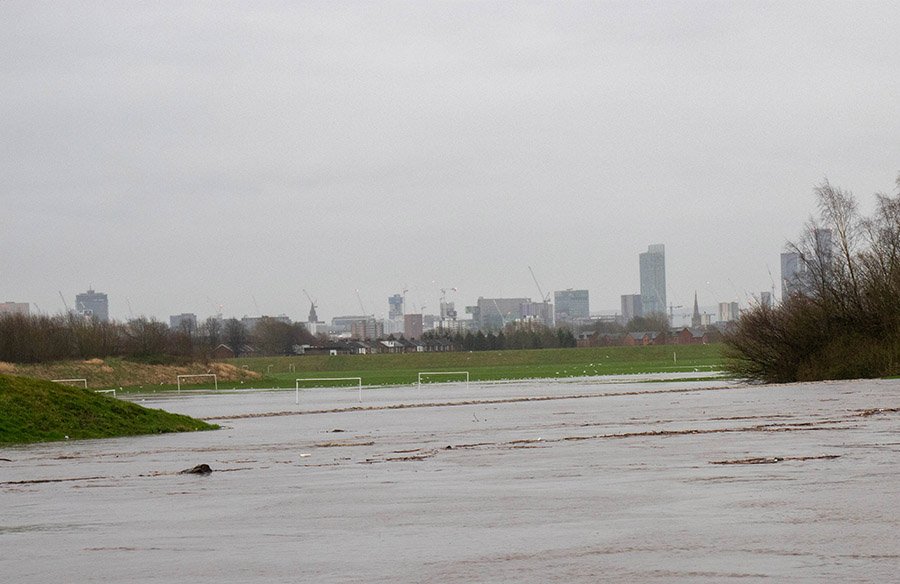 The 15 hectare site with an estimated capacity of more than 250 Olympic sized swimming pools may have cost £10m to construct but when you take into consideration the cost of the damage to infrastructure alone (which ran into £11.5m in 2015), then today it has more than earned its construction cost back - and then some. 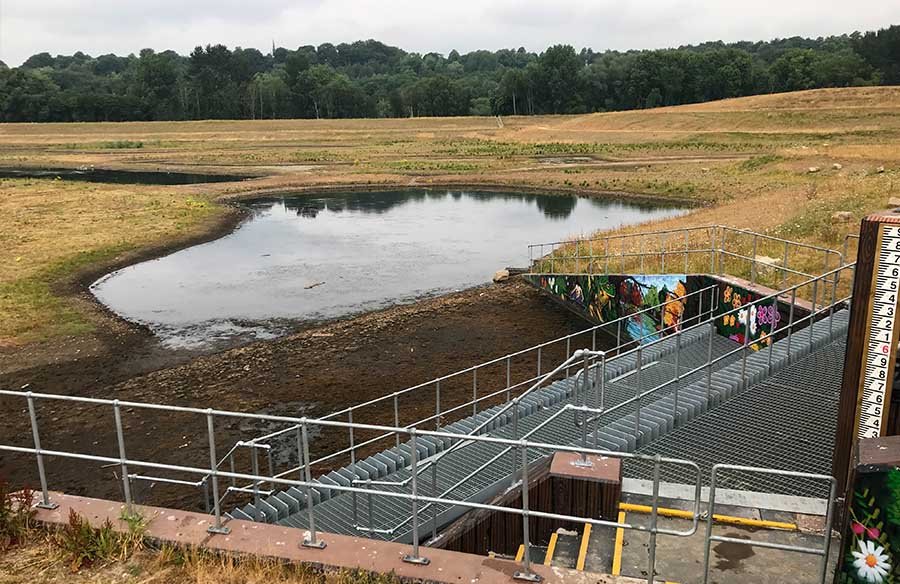 When not forming part of the flood defence system the newly created basin also has other benefits in that it offers a refuge to wildlife as a wetland nature reserve, a nesting and feeding grounds to many of our native and visiting species of wild fowl as well as beautiful scenery right in the heart of an urbanised part of the city for locals to enjoy on bike and foot. 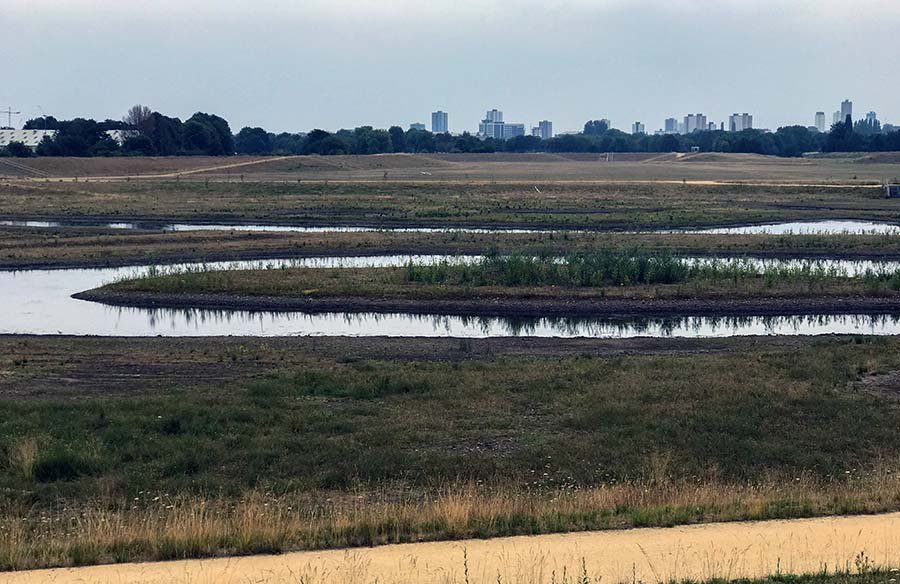 Today the new system faced its biggest test to date and it passed with flying colours and has more than proven it's worth - allowing an extra level of reassurance for those living in flood-prone areas along the Salford banks of the Irwell, however, we should never feel complacent about the possibility of flooding in the future as with changes to our climate happening at an alarming rate, we can expect an increase in the frequency of these kinds of storms.

It should be said though that there is also another fundamental reason for Sundays success which should not go unmentioned - and that is the response from the agencies involved who worked together with local people to ensure the messages got out and everything worked flawlessly.

Well before any alerts were issued there were staff from the Environment Agency, United Utilities and Salford City Council on the ground monitoring the situation in advance. As soon as the alert was issued a well rehearsed and synchronised response was put into play.

Homes were contacted via text and phone calls, people were knocking on doors giving advice and reports were issued throughout the day on social media and in news reports, even the LED sign in Lower Broughton was giving warnings of potential flooding to anyone passing by.

Greater Manchester Police were on patrol and on the look out for potential issues and a heroic network of local people sprang into action to give warning to elderly and disabled neighbours, it all just seemed to work like a well oiled machine but behind the scenes there has been a lot of work put in to ensuring that everything ran so smoothly when needed.

So after a hectic day the people of Lower Broughton, Charlestown and Lower Kersal can at least sleep a little easier until the next storm rolls in and we have to do it all again.

Written by KARL on February 9