One of the most congested junctions in Salford is set to benefit from up to a 10% improvement to capacity  in a bid to reduce congestion and delays which plague the area during the rush hour.

From Monday 13th January to Tuesday 30 June, work will take place on junction 13, better known as 'The Worsley Roundabouts',  which will see much needed improvement works carried out.

The area can be a nightmare for commuters and local residents during the early morning and evening rush hours, with it only set to get worse as the RHS Bridgewater opens its doors to the public in 2020.

So with that in mind work is scheduled to get underway early next year. 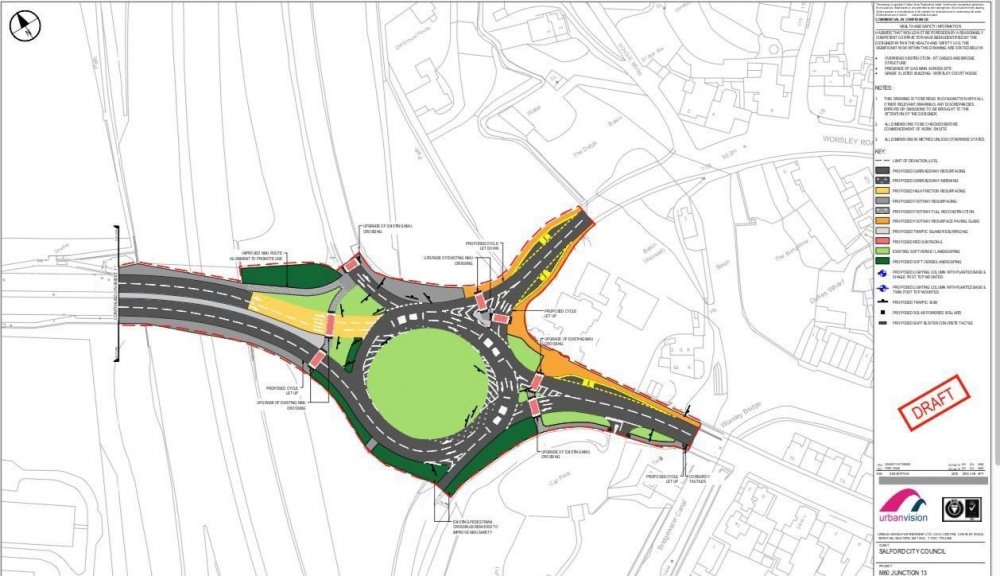 To keep disruptions on the already busy local roads to a minimum, much of the improvement work will be undertaken at night when the traffic flow around the area is reduced. 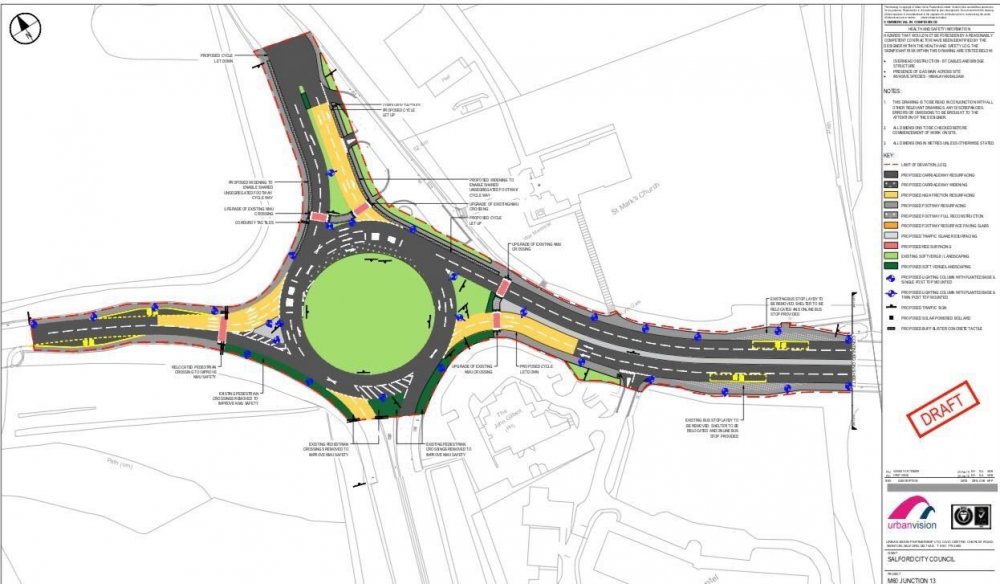 The roads most affected in the area will be Worsley Rd, Barton Rd and Leigh Rd.

Locals and travellers alike are being warned that there may be some disruption to journey times whilst the work is taking place.