Salford housing association Salix Homes bought the derelict site in 2017 and has now transformed it into nine contemporary, one and two bedroom apartments for social housing rent.

Mayor of Salford Paul Dennett cut the ribbon alongside Salix Homes chief executive Lee Sugden and the new residents to mark the official launch of the refurbished social housing development.

“Joan Lestor House has a longstanding history of catering for those in need within our city and it’s fantastic to see the building now renovated, brought back into use and fit for purpose as social housing.

“Social housing is hugely undersupplied in the modern British housing market, and is a vital service both in maintaining standards in rented accommodation, whilst providing a roof over people’s heads that they can afford.

“Many thanks to Salix Homes, but also to Homes England and Emmanuel Whittaker for delivering on this fantastic project, which will support residents in the city as we work together in tackling the housing crisis.”

Joan Lestor House, named after the Labour MP Baroness Lestor of Eccles, was built in 1999 and provided a refuge for homeless, vulnerable women until it closed down in 2013 amid funding cuts.

Salix Homes worked alongside partner contractor Emanuel Whittaker to carry out the ambitious £800,000 refurbishment and remodelling scheme, which was partially funded thanks to a £234,000 grant from Homes England Shared Ownership and Affordable Homes Programme. 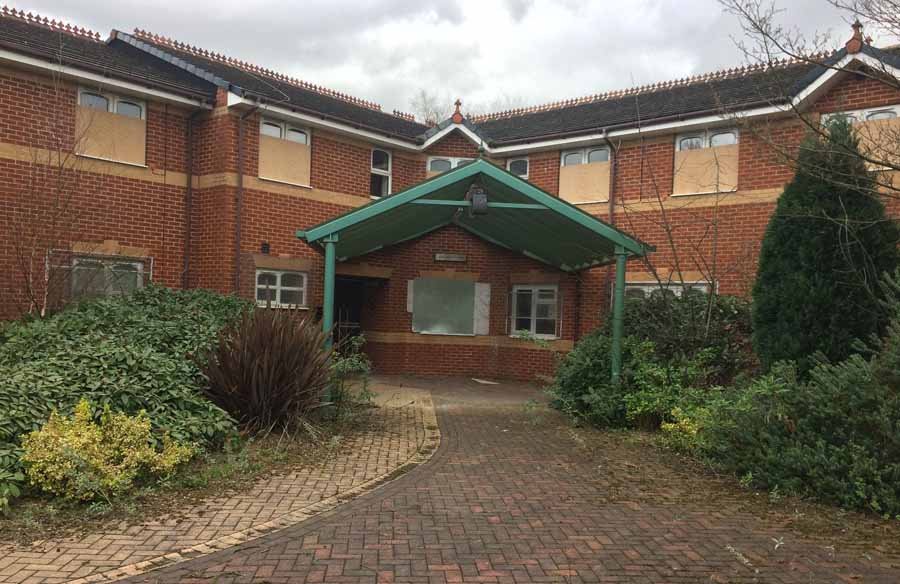 Among the first residents to move in are Latifa and Jamal Mkali with their two children, aged one and four.

The family had previously been living in a one bedroom flat in a tower block, and say the extra space has made a huge difference to their lives.

“Previously, my family and I were living in a one-bedroom flat on the 12th floor of a tower block. Having two young children meant the trip up and down the building with both children and a pram could be quite stressful.

“When we first saw our new apartment we said ‘wow’. Being on a lower level has made our trips in and out so much easier. Plus, having the extra bedroom has given us some much-needed space for storage and for the children to enjoy. We’re so happy to be able to make a home at Joan Lestor House and we look forward to our future here.” 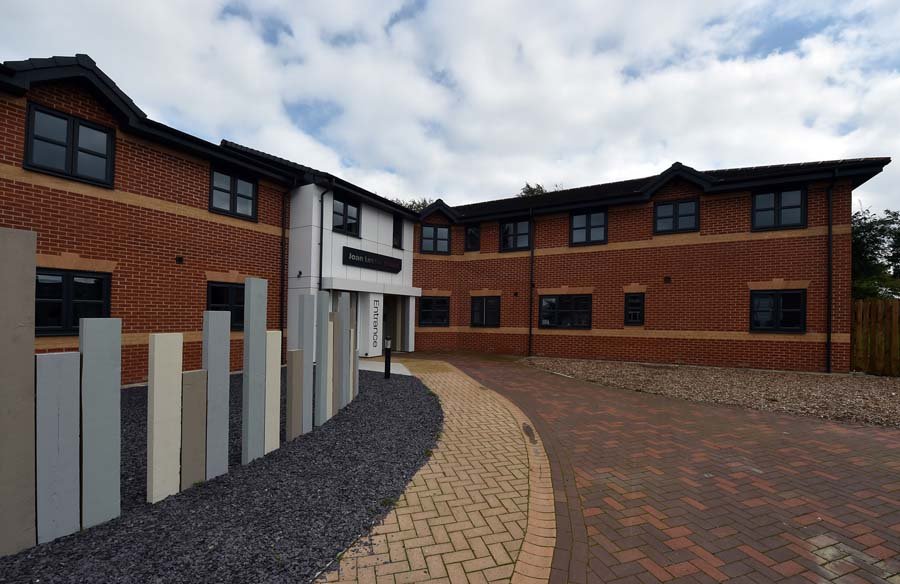 “With the lack of social housing being a prominent issue across the whole of the UK, we’re very proud to officially open our fantastic new social housing development, which is providing nine, modern new homes for people in housing need, like Latifa and her family.

“With 6,000 people on the housing register in Salford alone, not only have we provided a roof over the head of those that need it most, but we’ve also given a new lease of life to this once-abandoned building, which had become a real blight in the community.

“Salix Homes is passionate about delivering more social housing in Salford to help tackle the housing crisis, so the official opening of Joan Lestor House marks a very proud moment for us and we hope the residents will be very happy in their new homes.”

Also attending the launch were Samantha Fisher and Victoria O’Callaghan, who previously worked at the hostel providing support to the residents and were thrilled to see the building brought back into use.Samantha said:

“As a project worker at Joan Lestor House, I saw first-hand the positive effect the hostel had on women as part of their journey to turn their life around. It really was a hugely supportive environment, and the house is filled with lots of fulfilling memories for me.

“The building has so much potential so we’re relieved to see it being put to good use. The fact it has been re-opened upon the same principle which underlined its previous use as a hostel – to meet the housing need and help those who need it most –has bought us so much joy. We hope the new residents enjoy it there as much as we did.”

Earlier this year, the project was featured on BBC documentary series The Empty Housing Scandal, presented by Matt Allwright, which shone a spotlight on initiatives to bring empty buildings back into use as housing.

Programme makers visited the derelict site ahead of the refurbishment scheme and recently revisited the project this summer to film scenes showing the progress of the development, which is due to be aired on a new series of the show in the new year.