CONSERVATION NOT DESECRATION - WE TOOK A TRIP TO WESLEYAN METHODIST CHAPEL, ISLINGTON, SALFORD

Initially concerns were raised that the headstones were being neglected and possibly heading for landfill. It was even thought by some that the markers had been removed from grave sites but having spoken to the site manager today we were reassured that this was not the case, in fact Salford University Archaeological Unit had been fully involved and were due to pay a future visit to the site to undertake further excavation work at a later date. No human remains have been found on the site.

So rather than find desecration of graves we actually found a very respectful level of conservation going on. 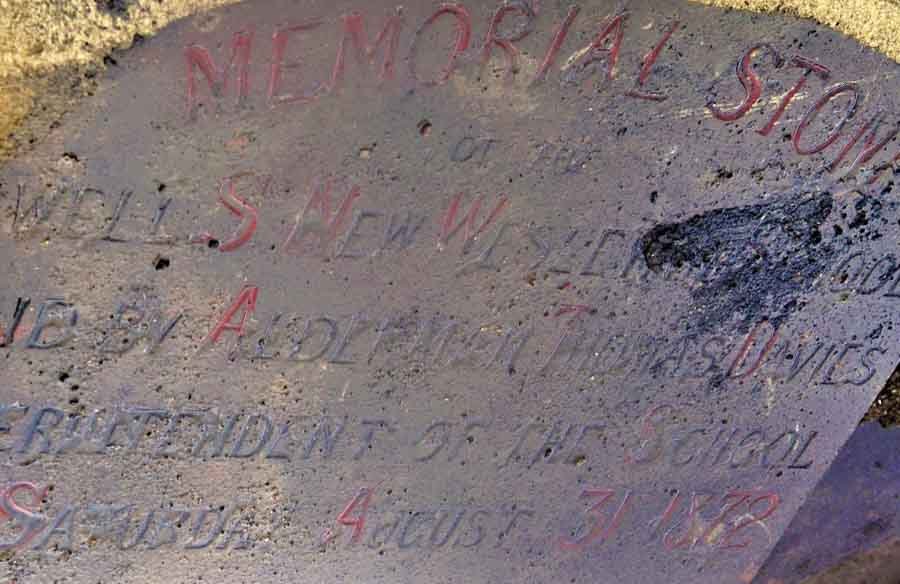 A source at Salford University has also confirmed this to be the case.

Also a memorial stone has been unearthed albeit broken in half, which reads, Irwell Street, New Weslyan Schools, laid by Alderman Thomas Davies, Superintendant of the School on Saturday August 31st 1872. 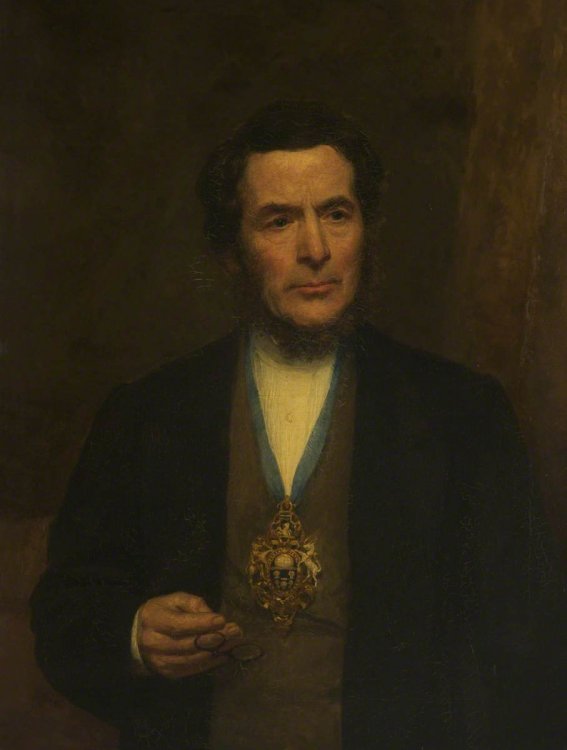 It is thought that the gravestones were buried as part of previous excavations of the site over 40 years ago; only to be uncovered once more as part of the current excavations. They have been recovered as carefully as possible although some were understandably damaged having been lain in the ground for so long.

University archaeologists will be paying another visit to the site in the coming months as a small section is suspected of possibly holding human remains, although that is unconfirmed as yet. The area has been cordoned off from the rest of the site to allow for inspection and further study. Should any human remains be found they will be respectfully removed and re-interred elsewhere within the boundaries.

“Islington Park is not being built on but, subject to securing funding, will be refurbished and improved as part of this development.

“The development on land beside the park includes 167 apartments, to a maximum height of seven stories, 11 townhouses and 1,333 sq metres of commercial space. A turning head for vehicles is being constructed at the end of North Star Drive, which is near to the edge of the park. This formed part of the planning application.

“Archaeologists from the University of Salford carried out initial investigations before work began to check for the presence of graves. The trial trenches did not identify any graves but the archaeologists remain involved in the construction process.

“They believe that gravestones which have been found on the site, were removed from their original locations and re-laid elsewhere, probably 40 years ago. Investigations, which were undertaken with all the proper permits have now concluded and found that there were no human remains at the site. Those gravestones have now been moved in the correct manner and treated with due respect.

"If human remains had been found they would have been carefully removed with all due dignity, under the 2017 regulations set out by English Heritage and the Church of England, and under a licence from the coroner at the Ministry of Justice. Any remains would have been re-buried on site, with due reverence, in an area set aside that would not be affected by the construction works."

As for the gravestones, they are to be reburied at the site, this time properly laid down flat to help conserve them for future generations to find should the site ever be dug again. 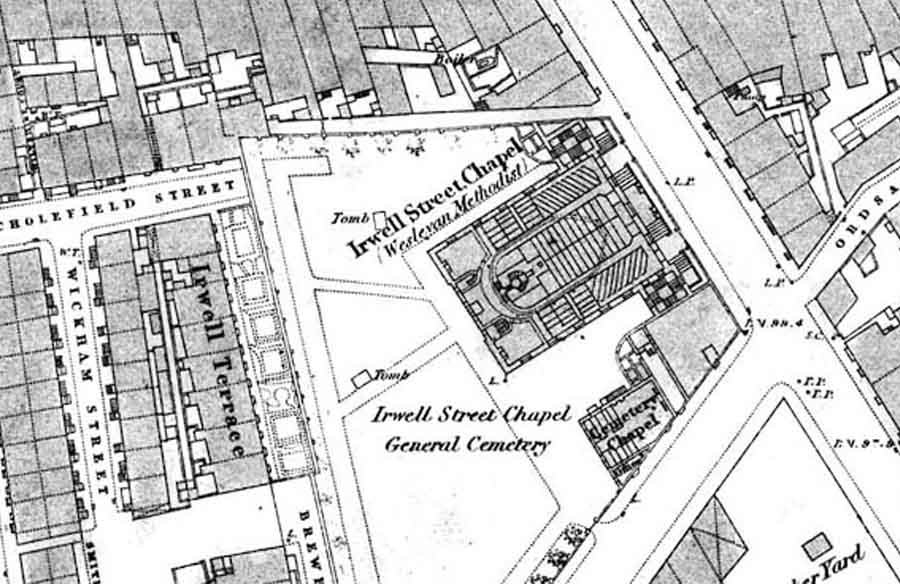 The chapel was founded in 1815 and closed in 1962, older readers may recall that in the early 1960s stories appeared in the local press that local children had broken into the crypts  and had opened coffins, stealing jewellery, even stories of local kids playing football with skulls! which I find hard to believe!