A large police presence and an Army Bomb Disposal Unit are currently on the scene at a property on Goulden Street in the Seedley area which has been subjected to police forensics searches throughout the week.

Police have previously reported that two firearms were recovered from the property and several arrests have been made.

We believe that officers called an alert after finding a suspicious item during continued searches of the property and that the bomb squad were called in to assess the situation, which they now deem to NOT be a threat. 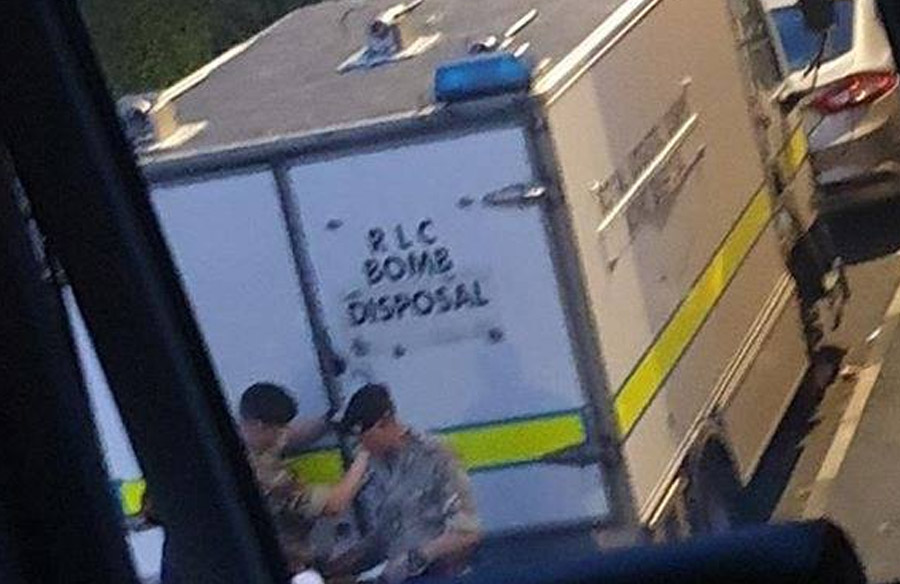 They have stresses that there is no threat to the wider public.

A cordon was placed around the property and at the ends of adjoining streets in the area as a precaution.

"Officers searching an address on Goulden Street, Salford, found a suspicious item as part of an ongoing investigation.

"EOD attended the scene to assess the item and deemed it not to be of any threat to the wider public. 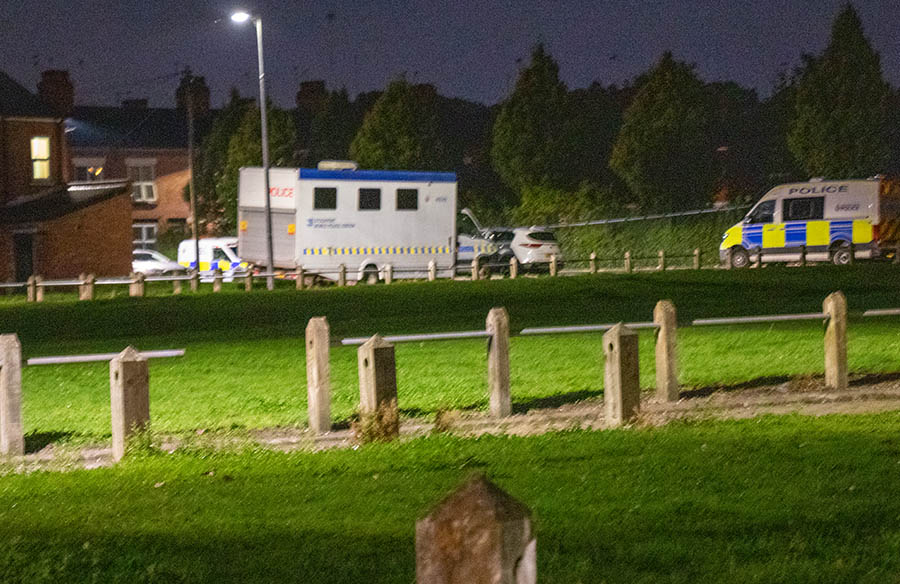