ALBERT EDWARD TO REOPEN NEXT WEEK WITH A NEW LANDLORD

I was granted exclusive access to the Albert Edward pub, Church Street, Eccles, today Thursday 14 November by the workmen from the brewery who are cleaning up and repairing the damage caused by the squatters who left the premises yesterday.

The pub is in a bit of a mess as can be expected with empty cans of lager dotted around the place, half empty pint pots of stale beer and overflowing ashtrays.

The beer that was in the pub when the squatters moved in has been drunk as you can imagine along with all the bottles etc.

I have no idea what the living quarters look like but I can only imagine they are in a mess and the pub needs a deep cleansing.

I was annoyed to see that several pictures had been taken from the wall, including one's of Eccles war hero, Jimmy Rushby who was a regular in there, Jimmy sadly died in January 2016, aged 89, why on earth remove these photographs and a much loved poem that was written about him, senseless? 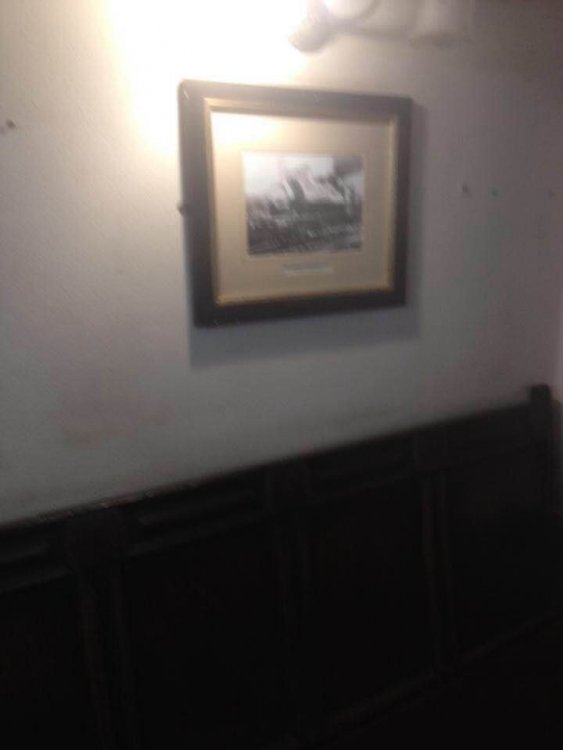 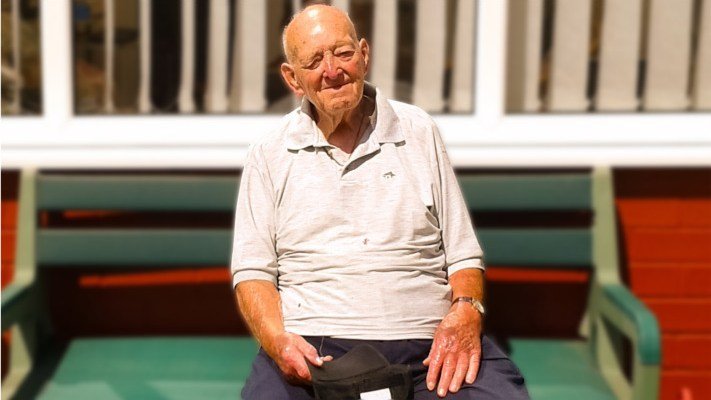 A new landlord is being trained up and will take over the Albert Edward next Monday, however a date hasn't been set for when the pub will be open to the general public, but it looks like next weekend and I for one will be happy to see it reopen as it is one of my favourite watering holes in Eccles.

So hopefully normal service will be resumed as soon as possible, Cheers!