A report by Judge Thomas Teague QC has heavily criticised Greater Manchester Police for role in a botched surveillance operation which left Anthony Grainger of Lower Broughton dead from gun shot wounds back in 2012.

The QC said that the police did not conduct the armed deployment of officers in accordance with the requirements stipulated under article 2 of the European convention on human rights, this failure was to blame for his death.

The father of two from Salford's Lower Broughton area was shot dead by marksmen during an operation in which they aimed to arrest a group of men who they suspected of being involved in armed robberies.

He was one of three men sat in a red Audi and officers believed they were planning an armed robbery. However the police intelligence was flawed.

During the the operation, an officer fired through the windscreen of the vehicle Mr Grainger was in whilst sat in the sleepy village of Culcheth, within seconds a canister of CS gas was thrown through the window and shocked onlookers screamed and panicked as the vehicles tyres were shot out.

The officer known as Q9, said he had seen Grainger lower his arms and mistakenly though he was reaching for a firearm, however no weapons were found in the vehicle, or for that matter later on when a search was conducted at his home premises.

After the shooting, police failed to follow proper procedures, the inquiry found.

A case was brought against then police chief Peter Fahy but it collapsed after the judge accepted an abuse of process argument lodge by his defence.

Q9 was never prosecuted, however, the force was charged under health and safety law.

“We have received the public inquiry report into the death of Anthony Grainger and we are considering the findings of the chairman, HHJ Teague QC.

“In his report, the chairman has made a number of findings which are critical of GMP. The criticisms are wide-ranging and include criticisms of aspects of the planning and preparation of the firearms operation during which Anthony Grainger lost his life on 3rd March 2012.

“The force, our commanders, and our officers do not set out on any policing operation with the intention of firearms being discharged. This case was no different and the safety of the public, the subjects of police operations and our officers is, and remains, our absolute priority.

“That being said, we undertake to consider each and every one of the chairman’s findings and criticisms with the utmost care, attention and reflection. It is what the public would expect GMP to do in circumstances where criticisms have been made of the planning and preparation of a police operation in which a young man lost his life. It is what GMP will do.

“Working alongside our regional and national partners, we will consider all of the chairman’s recommendations to assess what more can be done now, and in the future, to further improve the safety of police firearms operations.

“Many changes have already been made locally, regionally and nationally since the death of Anthony Grainger in 2012, most recently following an independent review conducted by the College of Policing. We will continue to strive to maximise the safety of all policing operations.

“We will not comment any further until we have had an opportunity to read the chairman’s report in more detail.”

The report stated that although Mr Grainger had a previous history of dishonesty and vehicle crime, there were no convictions on his record for violence or robbery. 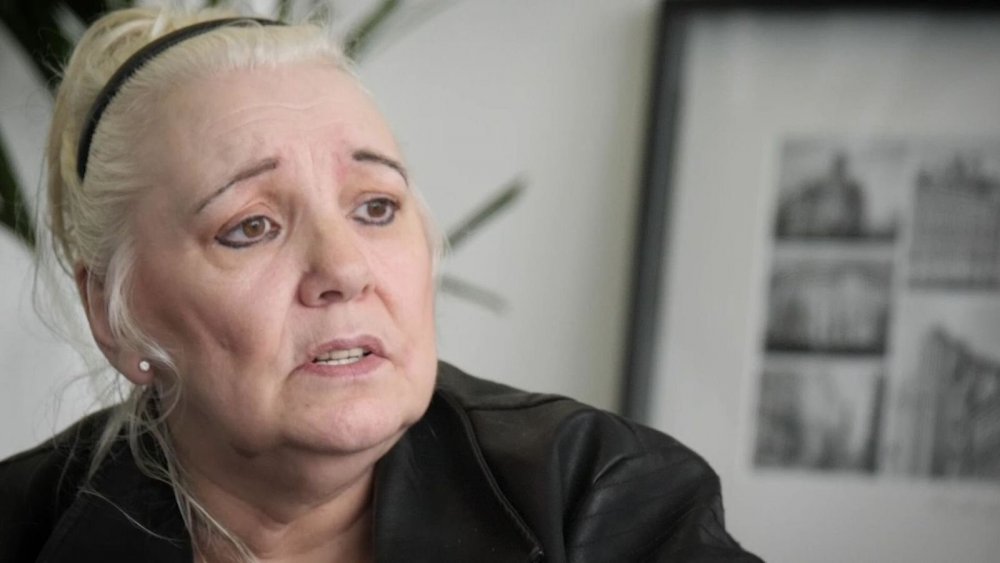 Anthony's mother, Marina Schofield has called for the officers to be held accountable for their actions that evening and asked that the CPS consider whether criminal charges could be brought.