THOSE HISTORIC ECCLES SHOP TILES HAVE BEEN COVERED UP ONCE AGAIN

I mentioned a few weeks ago about the discovery of some beautiful tiles by workmen renovating a shop on Church Street, Eccles, which will shortly be transformed into a Ladies hairdressers.

Research showed that the tiles belonged to a confectionery shop called, Bowdens Limited, hence the monogram.

The shop was listed in the 1923 Trades Directory but by 1939 it had been taken over by Meeson's Limited another well known confectionery company.

Today I passed and looked into the shop, sadly but inevitably the tiles have been covered with plasterboard and skimmed over, hiding them from the public view forever.

I was hoping that they could have been left in-situ as a reminder of the shops heritage, sadly not to be.

Possibly it would have been a nigh on impossible task to remove them and clean them up, they were firmly cemented to the wall and some damage was inevitable.

We can only take consolation from the fact that we were allowed to see them and record them for posterity and in a strange way they have been preserved and who knows in another 70 years they may be revealed again and this time perhaps kept? 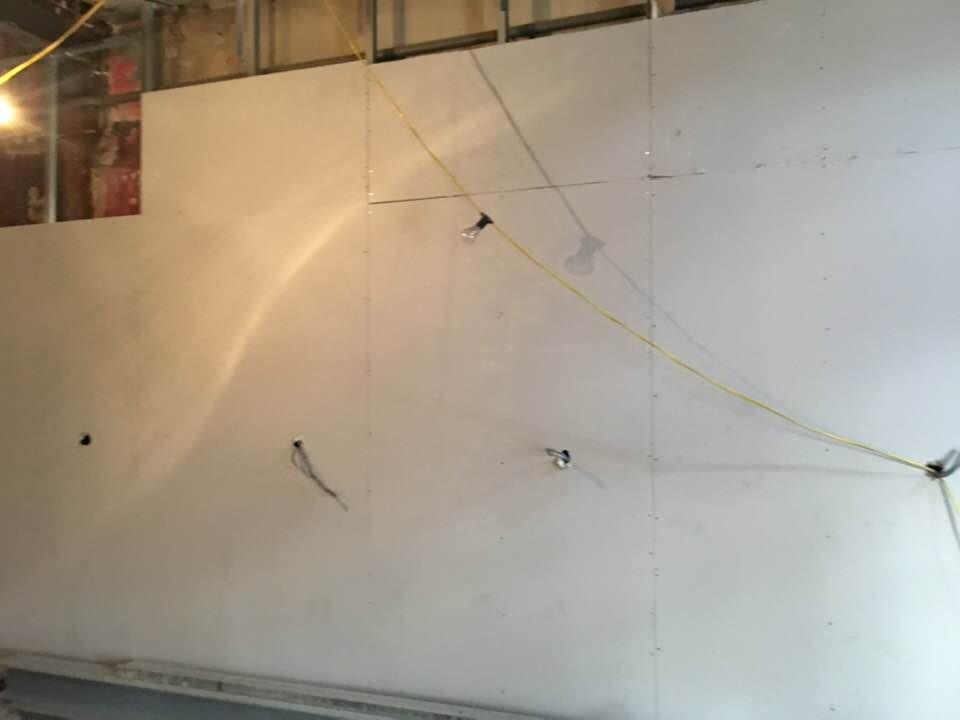 Written by Tony Flynn on February 12