100YEARS AGO: SALFORD WOMEN AND THE "FREE BEER" SCANDAL

This well-meaning but basically daft legislation has a relevance to the story that I am about to relate, sitting comfortably? then I shall begin.

Women were employed in men's jobs and proved that they were equal if not better in such occupations as factory work, driving buses, working on the land or in this case working in bottled beer stores in Salford....a recipe for disaster?

This curious story culled from the pages of the Salford City Reporter, April 1918 tells of the sad plight of three Salford women employed in such a job.

Salford police ever vigilant to stamp out drunken, unruly behaviour had been tipped off that women in the Greengate area had been seen drunk at times when the pubs were shut and so firm action was taken.

Detective Inspector Clarke had two of his men stake out the workers leaving the bottling store of Findlater and Mackie Ltd, a beer bottling company.

The daring duo didn't have long to wait and pounced on three women as they finished work and were making their way home.

Mary Taylor was alleged to have looked, "bulky" and was asked what she had hidden in her shawl, she replied, "Only a bottle of stout".

A search revealed a further five bottles of beer hidden in her clothing, I would have thought that they would have been attracted to the clinking sound coming from her clothing.

The two other women, Mary McLean and Jessie Kerridge made good their escape and went back to their homes seemingly oblivious to what would happen next.

The police duly arrived at  Mary McLean's house where they found her and her mother supping a pint bottle beer of each other, disposing of the evidence perhaps?

When questioned Mary told the police, "I am sorry I have taken a few bottles home with me"

You couldn't accuse her of lying, a search of the house revealed another 36 empty beer bottles all from Findlater and Mackie Ltd. 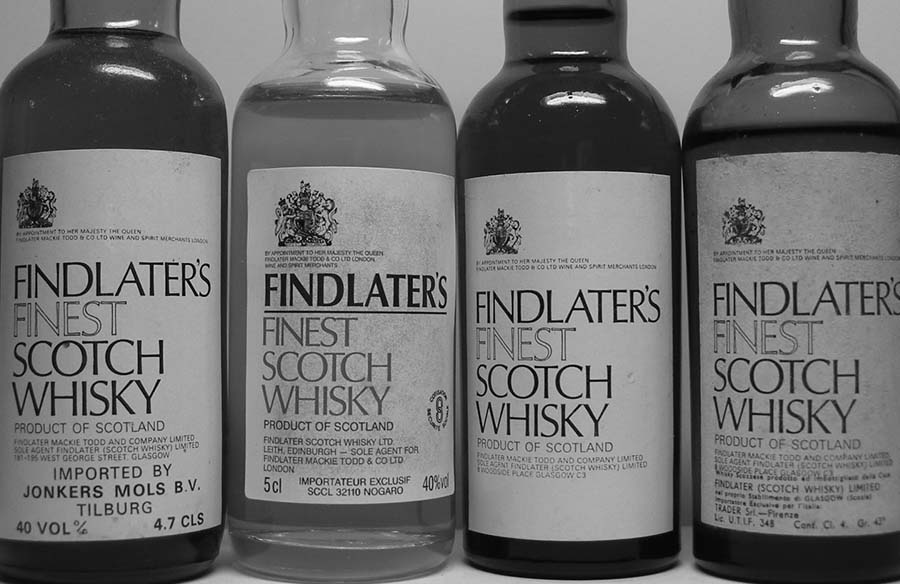 A visit to Jessie Kerriridges house found 12 empty beer bottles which she admitted taking from work.

All three appeared at Salford Magistrates Court charged with theft and were defended by Mr Desquesnes.

D.C. Clark told the court that he had been tipped off that women were stealing beer on a regular basis and that some women had even had stitched hidden pockets in their skirts so they could conceal even more, quite ingenious really.

Mr Desquesnes asked for leniency from the Stipendary reminding him that the women had already pleaded guilty to this offence and had helped the police with their enquiries.

Sadly he was having none of this and sentenced Mary Taylor too, two months in prison with hard labour, an incredibly harsh sentence considering the offence.

I do hope that these two women were able to pay their fines which were quite hefty at the time, perhaps they should have taken the empties back to the off-licence and collected the deposit back, also it would have got rid of the evidence!

I'm certain that this court case had no impression whatsoever on the drinking and theft of beer in Salford and was merely a shot across the bows, a warning to stop it or else.

A look through the court pages of the Salford newspapers will confirm that drinking etc went on regardless and it would take more than a fine to stop them enjoying themselves.