Many myths have grown up about these hulking monsters which admittedly must have put the fear up of God into the enemy as they came out the early morning mist, belching fire and smoke, flattening barbed wire fences in their wake, sadly the reality is that on the battlefield that they didn't have a massive impact on the outcome of the war.

They were slow, a top speed of four miles an hour, mechanically unreliable and for the eight-man crew jammed into the tank a living hell, their steel armour could stop small arms fire and fragments from high-explosive artillery shells, however, they were vulnerable to a direct hit from artillery and mortar shells. 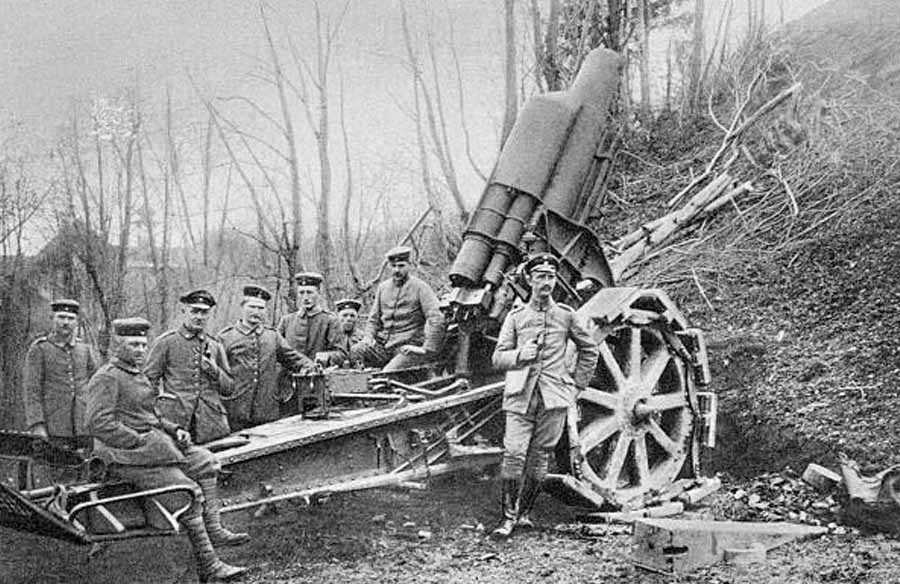 The environment inside was extremely unpleasant; as ventilation was inadequate the atmosphere was heavy with poisonous carbon monoxide from the engine and firing the weapons, fuel and oil vapours from the engine and cordite fumes from the weapons, temperatures inside could reach 50°C (122°F). entire crews lost consciousness inside the tanks or collapsed when again exposed to fresh air with gas masks and wire mesh masks known as splatter masks worn at all times.

However, this story gleaned from the pages of the Eccles and Patricroft Journal from February 1918, paints a far rosier picture of life for the ordinary Tommy serving in the Tank Corps. 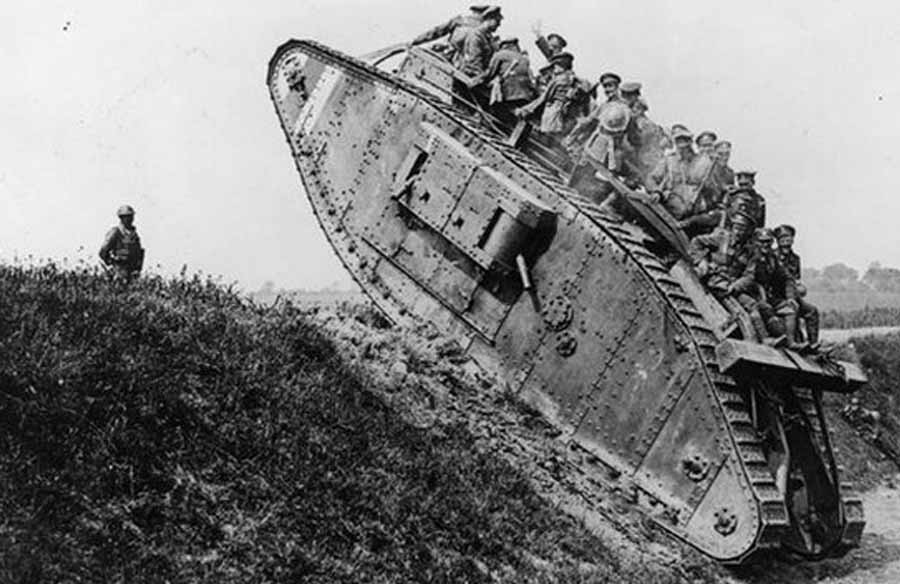 It tells the story of a 25-year-old man from, Bolton Road, Pendlebury, Sgt. Alfred Whitehead who was serving in the Tank Corps and if is to believed seemed intent on wiping out the entire German army by himself.

His parents had received a letter from the War Office informing them that Alfred was to be awarded the Distinguished Conduct Medal (D.C.M.) for bravery whilst serving in France, the DCM was the second highest medal to be awarded for gallantry in action after the Victoria Cross.

They received further information when a letter arrived from Alfred, a letter which is an astonishingly, honest depiction of war in France and candidly brutal about life and death.

"I have been in action again and this time I was slightly wounded, a few splinters from a bullet hit me in the leg, just above the knee"

"We got about 100 of them in a corner and they put up, five white flags, we left them alone and waited for the artillery to take them, prisoners"

"After doing such a dirty trick on us we turned our guns on them and wiped half of them out, all the others were taken, prisoners"

In my book, that means he has just shot and killed 50 Germans, however, his killing spree wasn't over yet!

"After finishing with them we found another 30 Germans but only my machine gun could touch them, only five of them got away, altogether we knocked out about 15 machine guns and about 100 men, so I think we did our little bit"

"When we were about 150 yards from our lines something went wrong with our engine and the water pipe burst, we got out of the tank and sprinted for our lives, soon afterwards a German shell dropped directly on the tank destroying it"

In what must be one of the most classic understatements of the war he said,

I should imagine that they would.

What an astonishing story, I do wonder if Sgt Whitehead actually did kill over 60 German soldiers or was this just jingoistic talk for the newspapers in a hope to instil morale in the people back home, who were in dire need of some good news from this war that seemed would never end?

No matter what it can't be denied that Sgt Alfred Whitehead was a very brave man, if not at times verging on the homicidal who served his King and Country with honour.