Famed local Skiffle Board trio 'The Skin Fylnnts' have announced that they will be appearing at Park Life this summer.

Lead vocalist and local pigeon fancier Tony Flynn has revealed that the band which started out in the seedy pubs of Eccles, has hit it big and has even been offered 4 album deal by local DJ/Promoter Simon Williams.

The trio, famous for their skiffle technique have already been in the studio completing their first self titled album and will soon be sharing the stage with such greats as George Ezra, The Streets and Mark Ronson. 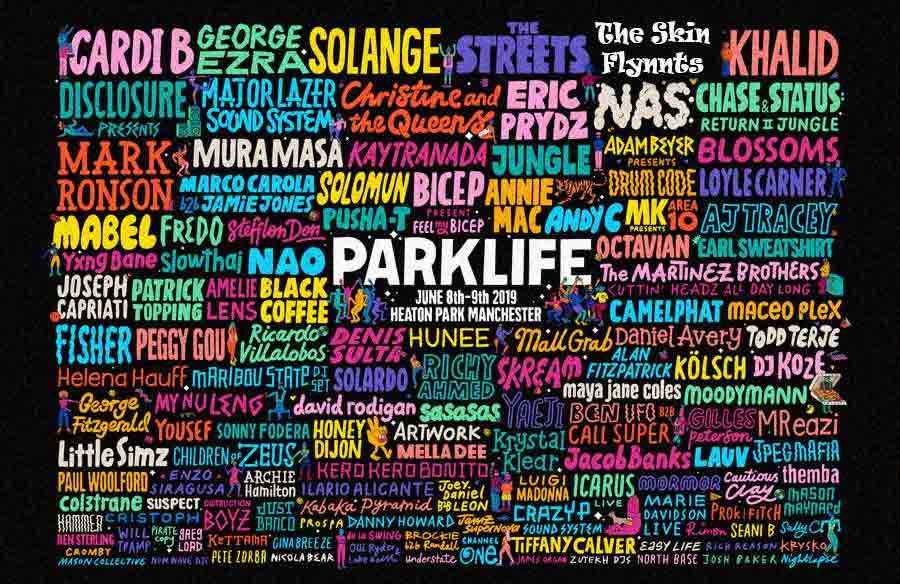 It has not all been plain sailing though as in March last year Tony's alcoholism took a shocking turn as photos emerged online of him stealing pints from a local pub, in late September his good friend John Cooper Clarke took him to court after claiming Tony has duped him into signing a contract which would have seen Tony become his financial manager. 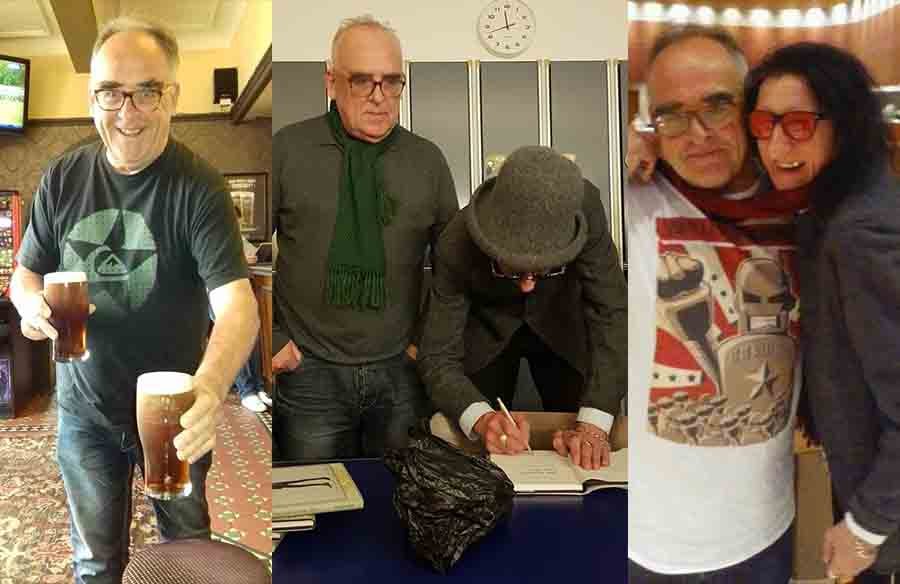 Regardless, the troubles of the past are long behind him and the Skin Flynnts are on the rise again. Tony has even managed to rekindle his friendship with JCC and things are looking rosy once more for the local historian and his motley crew.

See: The Salford Star exposes 'Pigeon Obesity' epidemic in a damning report that has ruffled feathers across Salford.

Tony has recently been linked to a relationship with female rap artist Cardi B who is also headlining at Park Life this June.