Salford's favourite artist/debt collector is best known for his industrial scenes of Salford and Manchester which feature his iconic match stalk men and match stalk cats and dogs figures. Lowry's 'A Cricket Match' was one of just a handful of times he turned his hand to capturing sport.

Lowry was and still is world renowned for capturing the gritty realism of the industrial landscapes and backdrops of our dirty old town, a painting style which is unique only to him.

Beloved British actor Timothy Spall is set to take on the role of LS Lowry in an upcoming film set in his beloved home City of  Salford where the Artist spent many a day with his easel. The film will also star talented actress Venessa Redgrave as his titular mother.

Mrs Lowry & Son depicts the relationship between one of Britain’s most iconic artists, and his mother Elizabeth, with whom he lived until her death.

The biopic follows Lowry in the beginnings of his career, as he yearns for appreciation of his work from his peers in London. 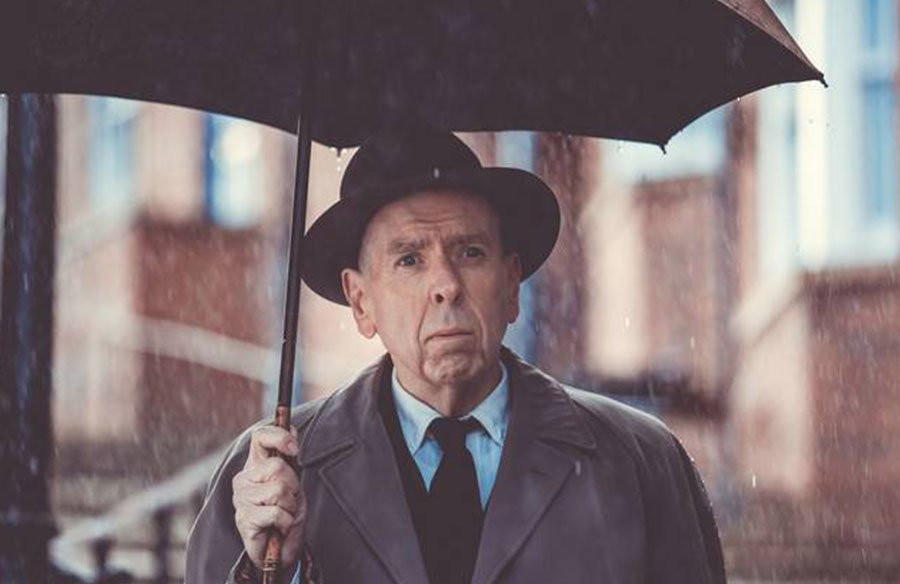 The last time this piece sold at auction was in 1996 when it fetched what was for then a phenomenal sum of £280,000 upon its debut. The sporting depiction of a packed children's cricket match was painted in 1938.

The painting was unveiled to the public during a five day review at Salford's Lowry which carries his name, it attracted huge crowds as his work always does.

A note by sotheby's describing the painting says.

'Cricket is a surprisingly rare subject in Lowry's art, especially given the presence of a major international cricket ground, Old Trafford, just down the road from Lowry's beloved Salford.

'In the 1930s and 40s, matches at Old Trafford would have drawn the kind of crowds that one would have imagined would appeal to Lowry: after all, his interest in sporting occasions is always less for the game itself and more for the spectacle, whether in professional form, as with Going to the Match set at Bolton's Burnden Park, or the various scenes he painted of amateur football games taking place on Saturday afternoons between the factories.

'Lowry painted a formal cricket picture only once – a tough as nails Lancashire League game in full swing on an urban pitch – but there are a few examples of him depicting pick-up games of cricket taking place on the streets and on waste-ground.'